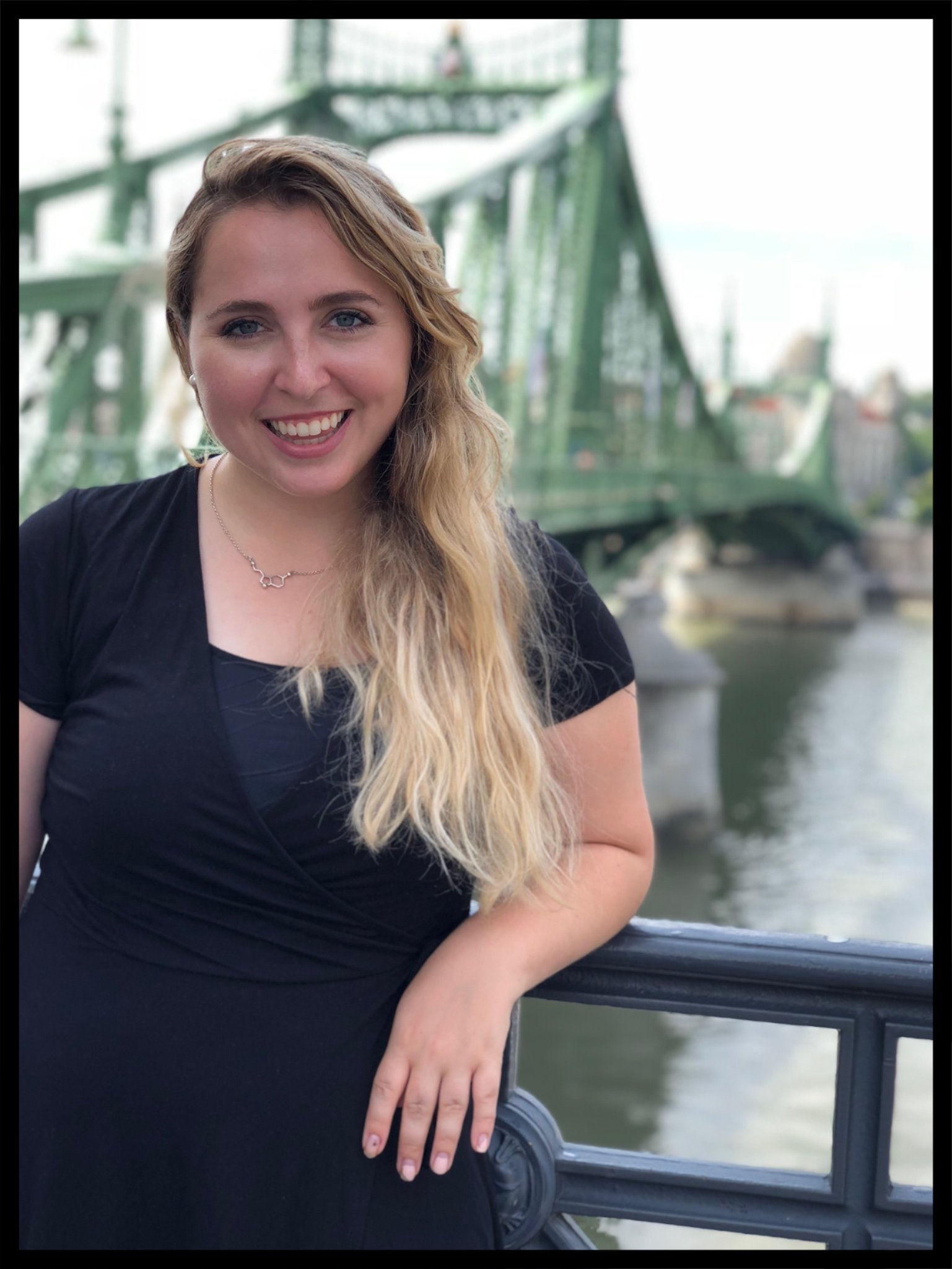 Mikayla’s bond with DHOH began while she was in high school, and before the doors to the Museum District hospitality home were open in 2014. She first became acquainted with Dawn and Roger when she was introduced to them through her youth group in 2013.  She remembers being drawn to their mission of providing a home away from home environment and support for young adult cancer patients and their families, as there was nothing quite like it in Houston.

As a young adult herself, their mission really resonated with her.  Most people she knew who underwent cancer treatment were much older, and she then considered the difficulties of a person with cancer just a few years older than she would face.  Dawn and Roger’s contagious warmth and enthusiasm drew her in, and she volunteered with DHOH before going off to college at Texas A&M where she majored in biomedical science. Since that first connection with DHOH, she’s had an interest in helping people with cancer. While at Texas A&M she had the opportunity to assist with research at MD Anderson in the anesthesiology department.

Fast forward a few years, and after graduating in August 2018, Mikayla reconnected to see how she could volunteer with Dan’s House once again.  Mikayla shares how happy it makes her seeing how the DHOH community has grown in the programming offered and the number of guests they have been able to serve.  Mikayla can be found at DHOH at least two days a week helping with guest applications and coordination, scheduling, and a myriad of other undertakings that present themselves from week to week.  “I love coming to Dan’s House of Hope as my time there is so meaningful.”

Mikayla has a wealth of volunteer experience, including with the ACLU, which has helped direct her passion for social justice issues and ultimately impacting her choice to study law.  Her experiences at DHOH played into that as she began to see some of the insurance issues and financial toxicity issues families were dealing with.

When she is not sharing her time with DHOH, much of Mikayla’s time is spent preparing for the law school entrance exam and application process, and we wish her the best of luck in her endeavors!  She loves living in Houston, sharing time with her dog Frida, and enjoying the activities and offerings in the arts community.  As a young adult herself, we love the energy, caring heart and passion for change Mikayla (and her perspective) brings to her work at DHOH.