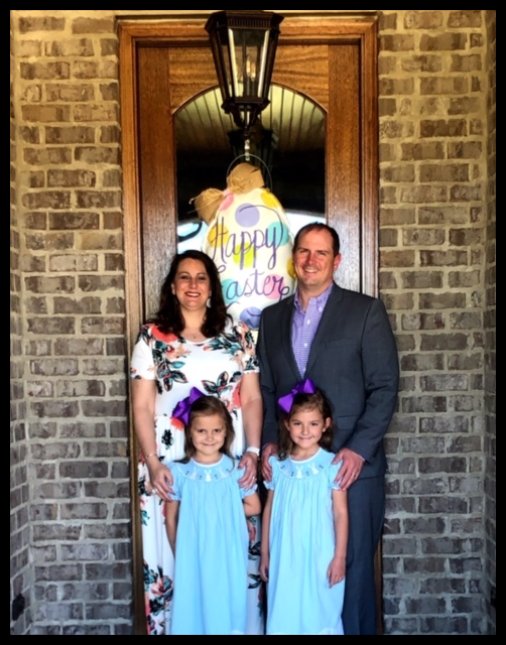 In January 2017, Scott Farley’s scans came back with abnormalities. Up until this point, he’d been cancer-free for seven years, after being diagnosed with stage II colorectal cancer in 2009. After further testing, Scott was diagnosed at stage IV in March, and it appeared to have spread to the liver. These new test results were a complete shock and came at a terrible time for his family: they were still grieving the loss of his father-in-law, who had passed away a month earlier.

Scott and wife Ashley’s twin daughters (Averee and Olivia) were just 4 years old at the time. And Scott knew in this second battle, the mental, emotional and physical impact would be much greater. So he turned to his faith.

Scott and Ashley prayed about it, and soon after, things fell into place. After getting two opinions and speaking to his brother on faculty at Johns Hopkins, he decided to get a third opinion at MD Anderson–Scott wanted the best chance at survival and normalcy post-treatment and believed the cancer center would proide that.  A surgeon took his case, and they decided on aggressive treatment. 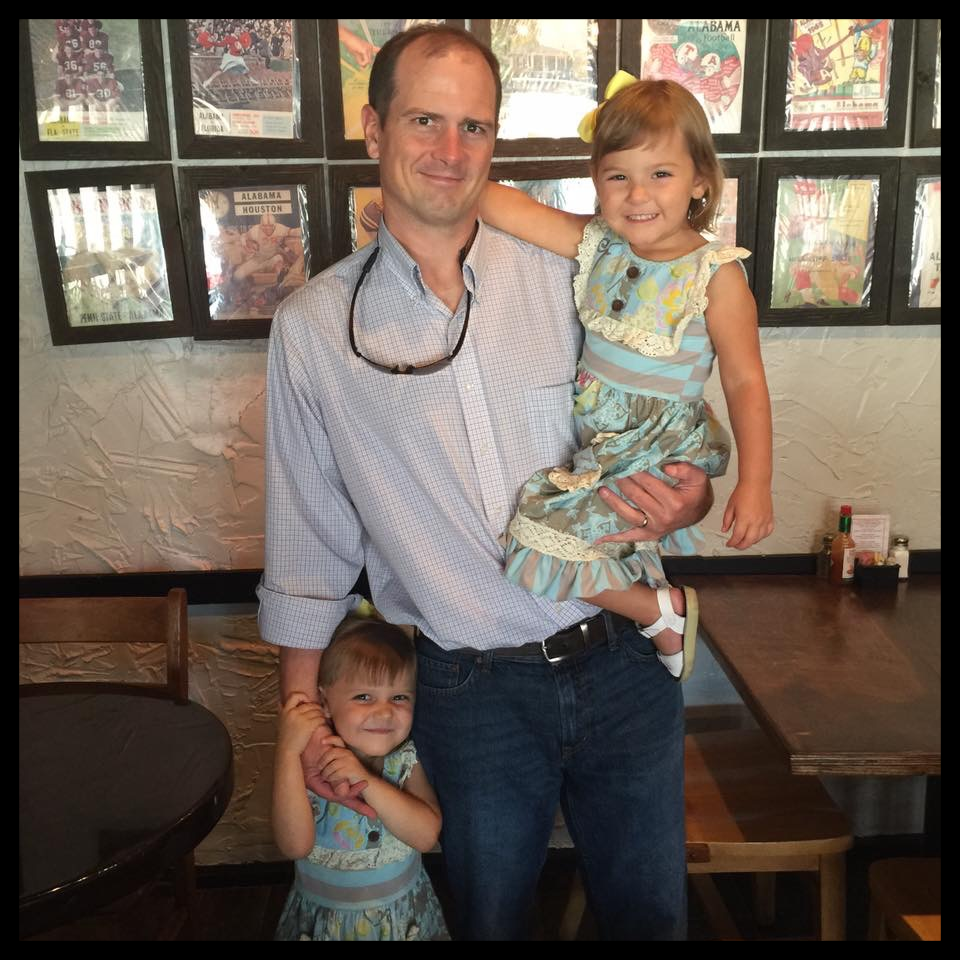 After three weeks of radiation in May, Scott went through a ten-and-a-half-hour surgery later that year, with five different surgical disciplines charged with his care in the OR. His brother came down for his surgery and also stayed with him at DHOH.

Scott credits DHOH’s environment for having a big impact on his healing after his surgery. “I couldn’t have asked for a better situation at DHOH. It was in a nice neighborhood that I could walk around, which was important to my recovery. And having access to a comfortable, quiet place filled with sympathetic people was a Godsend.”

After surgery, Scott did a round of chemo back home in Tuscaloosa, Alabama, and would have liver resection surgery in January 2018 at MD Anderson and another regiment of chemo back home after recovery. But before that could happen, the Farleys’ home caught on fire in December 2017, and it was a total loss. Their faith was being tested.

After the fire, the Farleys were so overwhelmed with love from their community, that they couldn’t even feel down. Before the fire was ever put out, people had begun donating things in their neighbor’s garage.

Scott also knew they could count on the support of DHOH when they returned to Houston. Dawn sat with Ashley during Scott’s liver surgery. Scott says, “We can never thank Dawn enough for her kindness to sit with Ashley and her thoughtfulness to have the presence of mind to think ‘what if.’ I couldn’t have asked for better people to be charged with the mission of Dan’s House of Hope. Dawn and Roger have firsthand knowledge on how to help those who are affected by cancer and have taken Dan’s dream and made it their mission.”

The liver surgery went well; all tumors were removed, and there was no other evidence of disease. He finished chemo in May 2018.

Scott reflects on his battles with cancer: “It’s been a hard-fought battle and spiritual journey. I learned a lot about patience, endurance, character, sympathy for others and hope and in my suffering became closer to God and my family. We prayed for God to put people in our path to help us on this journey, and Dawn and Roger, as well as others, were placed into our lives.”

He also met so many wonderful people at MD Anderson—there was even a man who laid hands on him and prayed for him in the lobby of the hospital. It was one of many powerful and intense moments he experienced that let Scott know God was with him throughout his struggles.

But the number one person who has helped Scott the most has been Ashley. “My wife has been absolutely amazing. She’s been in the trenches with me during the entire cancer fight and behind me 100% even when it meant traveling to Houston and leaving our small children behind for yet a third opinion. She’s been supportive and understanding throughout this journey. No matter what I say, I’m understating the positive impact she’s had on my cancer journey and my normalcy today.”

Currently, the Farleys are back in their house, which they consider a huge silver lining. There hasn’t been any evidence of disease a year after surgery, and Scott’s been maintaining his weight and feeling stronger. Scott is very optimistic about the next chapter of their lives. Their children are doing great, and they just feel so blessed. 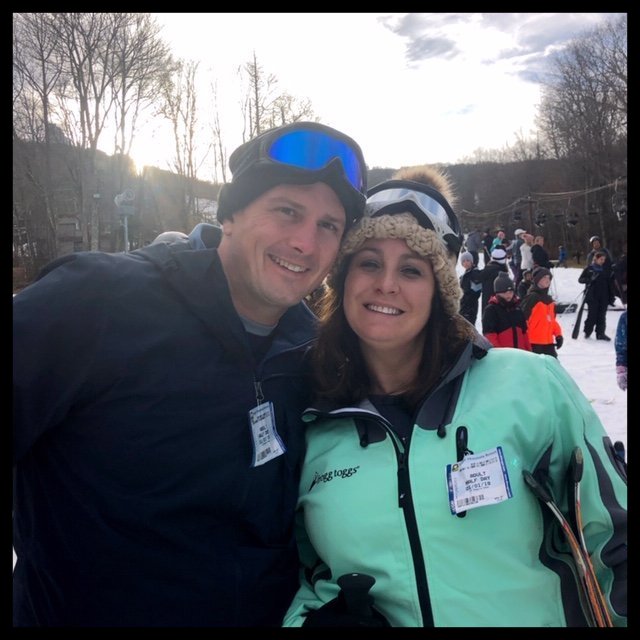 Previous:
DHOH: A Work of Heart